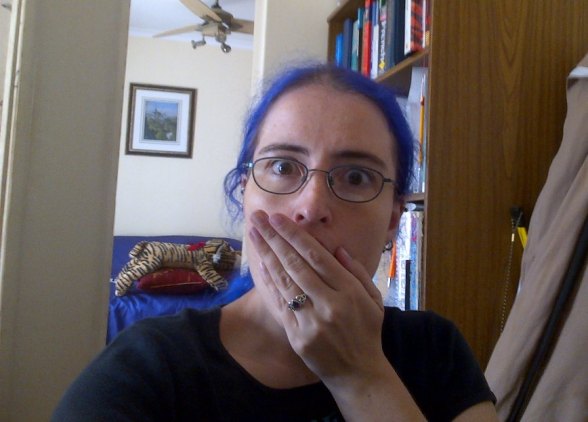 So, I had a big reality check this week. I submitted a rough draft of a short story to a friend just to get some feedback before I started the big edit to get it ready for publishing…and, I must say, I did not expect what followed.

The review was honest and heartfelt…and my friend was deeply disappointed.

When I read what she had to say, it felt like she was pushing daggers through my soul and my immediate impulse was to lash back. But, I know that reviews about your own work are usually less scathing than they sound when you read them the first time. So, I sat back, played with my daughter, drank some hot chocolate…moped for two days.

None of it really helped. That is, until the moment came that I realised WHY. Why she had been so disappointed. And why it had hurt so much to read all about it. I had not told her that it was a rough draft and that I intended to refine it quite a bit more. As a matter of fact, somewhere deep inside I had already decided that anybody reading my work has no business but to adore everything that I put into words. So, it had never occurred to me that anyone could not like my rough first draft.

Yeah, I’m a bit egotistical, aren’t I? It’s sadly something that most artists suffer from to some degree. Our talent is to create and that means we lay our souls bare to the eyes of the masses. And that, in turn, means that we have to defend our tenders in some way. My way is apparently ridiculous amounts of hubris.

In the end, looking at the criticism again and reading through that first draft of the short story again, it hit me: My friend was saying things I had been thinking while I was writing. Things I had seen when I went back to look at the story. In fact, there was only one thing that I didn’t agree with in her review…and that was just because I had been unusually cryptic about something in the story. Heck, if I had read that without knowing everything going on in the background, I wouldn’t have been able to connect with the story myself.

I’m actually not sure what I learned. Maybe, it’s to be awfully specific about the stage of the writing to the reviewer. Maybe, it’s to find a balance between humility and confidence. Maybe, it should be that I really need to refine drafts a little more before I send them to friends for reviewing. Maybe, it’s that I should listen to my inner editor a little more carefully when there’s something that is bothering her. All in all, I think I’m better off because of this whole incident. In fact, I’m seeing my friend later today to discuss possible solutions. And I’m excited to see her.

See, I have potential for growth! lol *strains shoulder to pat self on back* 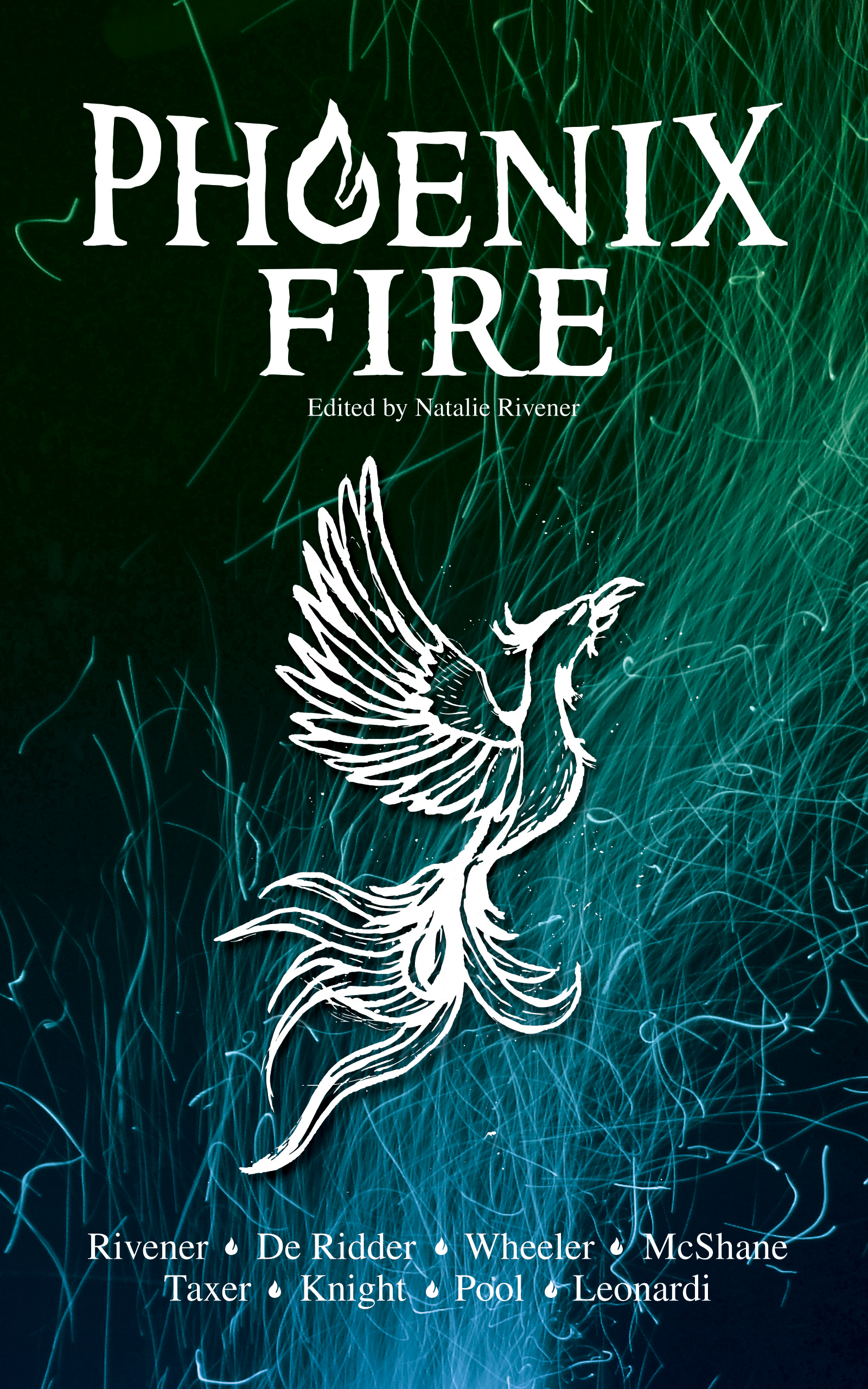 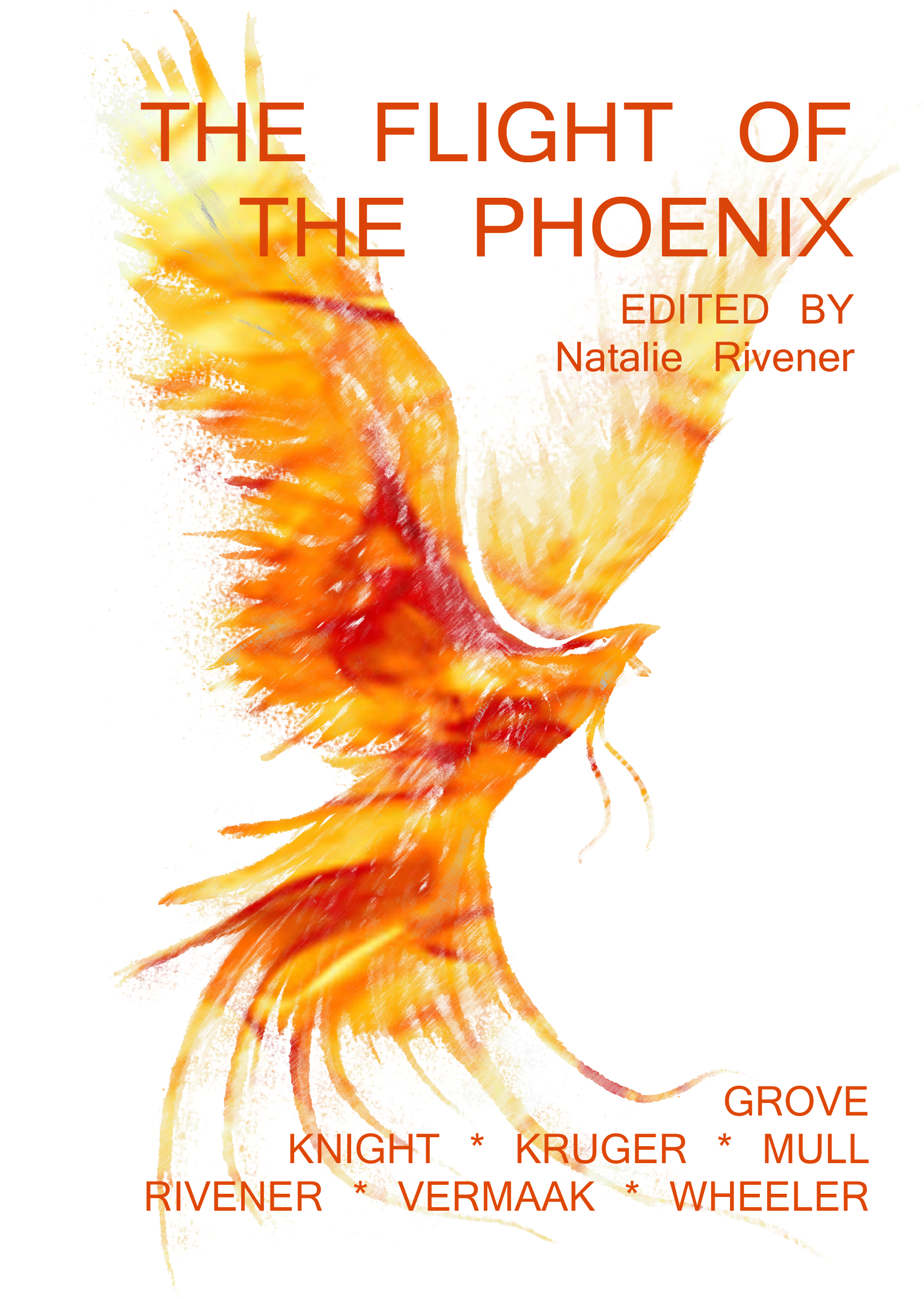